This book is an anthology compiling his obsessive series one after the other.

Koji Kitagawa has been a member of the SPEW collective with Daisuke Yokota et Naohiro Utagawa, an experience he describes as “being in a car launched at full speed”. Since 15 years, Koji Kitagawa, on his own, has been producing series that he distributes in the form of simple, plain editions. This book is an anthology compiling his obsessive series one after the other. 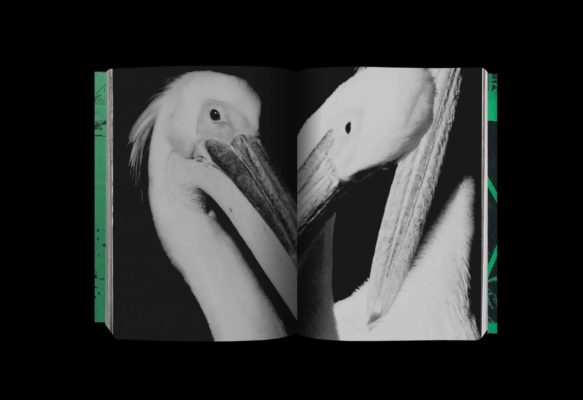 Koji’s words: “In creating, I get a lot from the process itself. If the image is complete before I’ve fully worked on it, it doesn’t hold much meaning for me. I’m always advancing several projects little by little, I want to remove my intent from the work as much as possible; ambiguity is an essential component. I think photography is imagination.”

Nicolas Giraud said : “These plentiful, dense sequences bear witness to an perpetually renewed process, tirelessly recapturing what is in front of his eyes, trying to make his way through what is visible. Kitagawa does not grant us access to the world, he confronts us with its opacity, in hopes of seeing in every way possible, at the risk of dissolving the image… Bringing together this work in a single volume makes it possible to traverse this obsessive exploration of the visible, to grasp the movement driving Koji Kitagawa. The book reveals the scope of his ambition, the way in which he grows attached to poor objects yet brings them to incandescence. A face, a newspaper page, a plant, constitute object-worlds that the photographer explores to the fullest.”

Marie Quéau has set out to explore lands and terrains that might be vectors for her anxieties about the future.